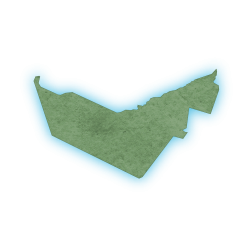 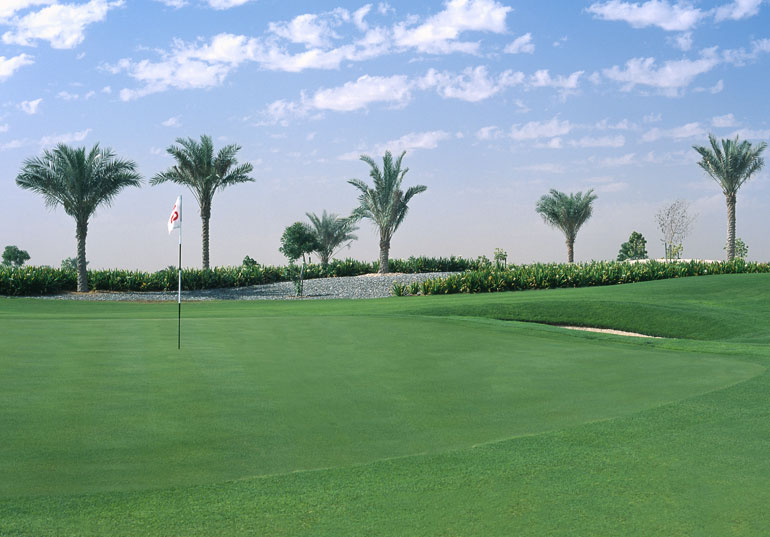 The name Al Badia means “Land of the Bedouins,” and Robert Trent Jones II created the golf course to reflect the values of hospitality, respect, and love of nature that are part of the Arabian tradition. The 7,250-yard layout exhibits a stunning interplay of rock, sand, palms, water, and grass. Twelve holes bring water into play through a series of large, interconnected lakes, gently flowing streams, and tumbling waterfalls. Robert Trent Jones, Jr. says, “The presence and movement of water is one of the encompassing statements of the entire project. Water is seen, heard, and felt almost everywhere on and off the course.”

RTJ II also created a new design concept—a “river of sand”—that works Jones says, as “a visually crisp hazard that provides golfers with the opportunity to recover from an errant shot.” The sands also create shadows across the sunny, open spaces and add texture, color and elevation changes. Wind, the invisible hazard, guided the creation of RTJ II’s routing plan and contributes to the rhythm and personality of the course.

The completed the Al Badia Golf Resort at Dubai Festival City development was designed to encompass home sites, a massive sports complex, training and practice facilities, and a Four Seasons hotel on 1600 acres. The unusual clubhouse—built with a wrapped golden roof, stone, and blue glass, and landscaped with palms inside—offers a cool, interior oasis that welcomes golfers after their round.

The course was closed in 2017. It would seem the decision to close is a purely a personal one by the owning Al Futtaim family. It’s understood that the plan is to turn the 35 hectares of premier land next to the Dubai Creek into a giant garden for the family to use, with the clubhouse being converted into a private Majlis.

Show on most recent awards sidebar
Off 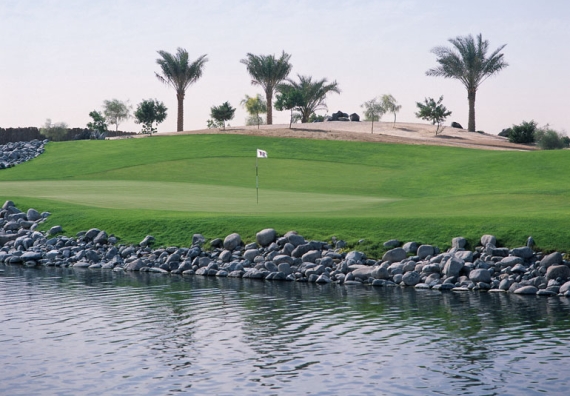