Skip to main content
When U.S. Senior Open heads to SentryWorld in 2023, keep an eye out for the flowers 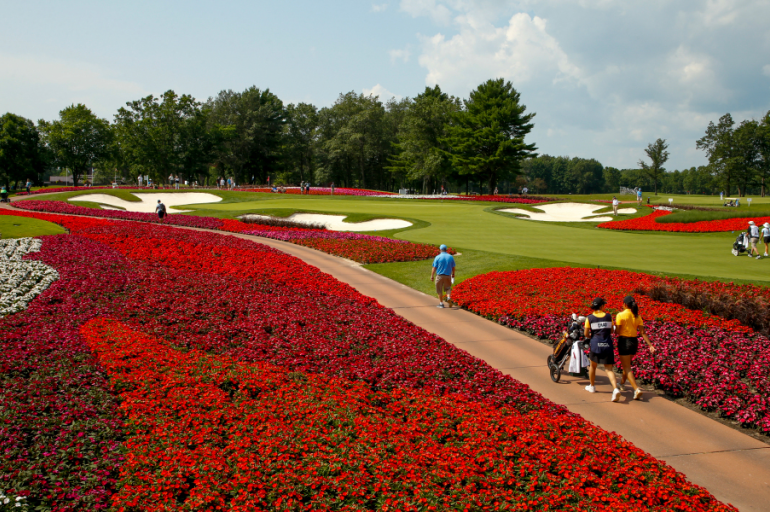 When U.S. Senior Open heads to SentryWorld in 2023, keep an eye out for the flowers

SentryWorld and its aptly-named Flower Hole will shine again in 2023 when the USGA returns with the U.S. Senior Open on June 29-July 2.

“In hosting the U.S. Girls’ Junior Championship in 2019, we set out to earn the right to land other major golf championships and we’re thrilled that we could do just that,” said Mike James, general manager of SentryWorld and vice president of Sentry Services. “The U.S. Senior Open is undoubtedly among the most prestigious golf events in the world. With the help of state and local leaders and business and community partners, SentryWorld will provide a world-class experience and environment for players, officials and fans alike.

SentryWorld, a public facility, was developed by Sentry Insurance in 1982 as part of a sports complex that includes indoor tennis courts, banquet space and restaurants. At the heart of the 200-acre property lies the championship layout.

In 2013, Jones oversaw a major renovation that was led by architects Bruce Charlton and Jay Blasi, a Golfweek rater panelist and contributing writer.

The 1986 U.S. Women’s Amateur Public Links, won by Cindy Schreyer, was SentryWorld’s first USGA championship. The 2019 U.S. Girls’ Junior has been the only other USGA event staged there.

This year’s Senior Open will be played at Omaha (Nebraska) Country Club, from July 8-11 and the championship will head to Saucon Valley Country Club (Old Course), in Bethlehem, Pennsylvania, in 2022. 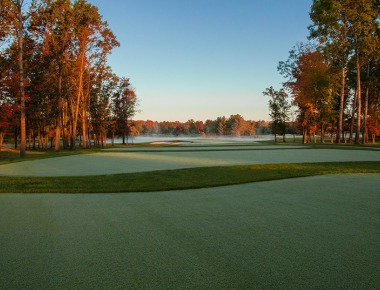