At home and abroad, projects big and small continue; a number of exciting new commissions are “on the drawing board” 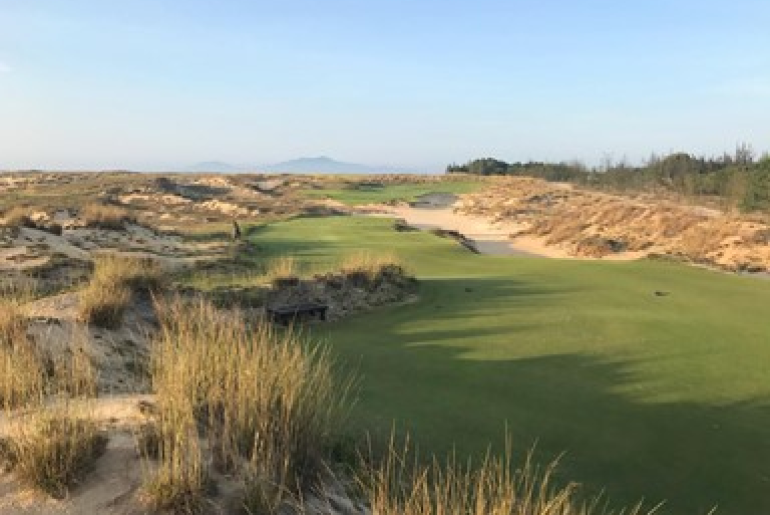 Throughout the United States and around the world, the RTJ II team has been actively engaged in all stages of course design—from initial site visits to overseeing construction—on a variety of projects large and small.  Along with updating his own designs, Jones takes special pride in working on courses originally created by his late father, Robert Trent Jones, Sr., dubbed the “father of modern golf course architecture” in the second half of the 20th century.

“With the state of the world today, we’re glad to have a network of our own designs and those of Robert Trent Jones Sr.,” says Bruce Charlton, President, RTJ II. “We’re being called about many courses that are at an age that require updating. they need some help. There may not be many new courses out there, but we’re thrilled to be able to return to some of Bobby’s original designs, and those of his father, and bring them into the 2020s.”

Among the courses currently being worked on:

At Sequoyah National, Cherokee, NC RTJ II is overseeing a grass replacement on the 11-year-old course. Fairways, green surrounds, and tee surfaces are being replanted with zoysia (from bluegrass) to better withstand the hot temperatures of prime playing season. Other work on this public course, owned by the Eastern Band of the Cherokee, includes eliminating, reconfiguring, and lining bunkers. The greens will remain bent grass.

“Zoysia loves the heat,” Charlton reports, “and golfers were able to play in less than a week after the sod was laid. If it’s warm, it knits fast!”

At Dorado Beach, West Course, Puerto Rico, RTJ II is creating master plans and construction drawings for a major redo of Trent Jones Sr.’s West Course from the 1960s, long one of the top layouts in Puerto Rico. “It’s a good example of Jones Sr.’s work,” explains Charlton, “so we’re being very respectful while making adjustments to plan for a hotel and luxury villas, while modernizing the course with new irrigation, tees, greens, grasses, and bunkers.” Construction is scheduled to start late this year.

After creating a new master plan for this RTJ II original (1993), Kensington Golf & Country Club, Naples, Florida will undergo a major revitalization: renovation of bunkers (including some eliminated), new grasses on fairways and greens, adjustments to most tees, and recapturing  green surfaces to original configurations to recover lost hole locations.

Internationally, three 18-hole courses opened, or reopened, within the last six months. The all-new courses—Costa Palmas, along the East Cape of Baja, Mexico, and Hoiana Shores, in central Vietnam—recently reopened after being shut due to the coronavirus. While closed, maintenance continued on both layouts ensuring they were ready to welcome golfers back. RTJ II also completed the redevelopment of the Garden Course at Tanah Merah CC in Singapore, which features three independent loops of holes allowing a wide variety of golf experiences.

A number of “on the drawing board” projects at home and abroad can’t yet be announced. But RTJ II is in the earliest construction stages of a new project in the Caribbean. Holes are being staked in the field, Charlton reports, saying that they hope to be on site and moving towards construction shortly.

As it celebrates 50 years on the PGA Tour, this course only trails a few for longevity (like Augusta National and Pebble Beach)

Charlie Sifford made a lot of history on the PGA Tour, but Sifford also made at least some history in the desert PGA Tour event, The American Express.

Inside SentryWorld: Wisconsin’s OTHER great public course you should know about

OK, maybe you know about the flower hole. Does that mean you know SentryWorld, too?

Baja California’s East Cape, along the Sea of Cortez, is rural and rugged yet boasts some of the area’s most luxurious accommodations.