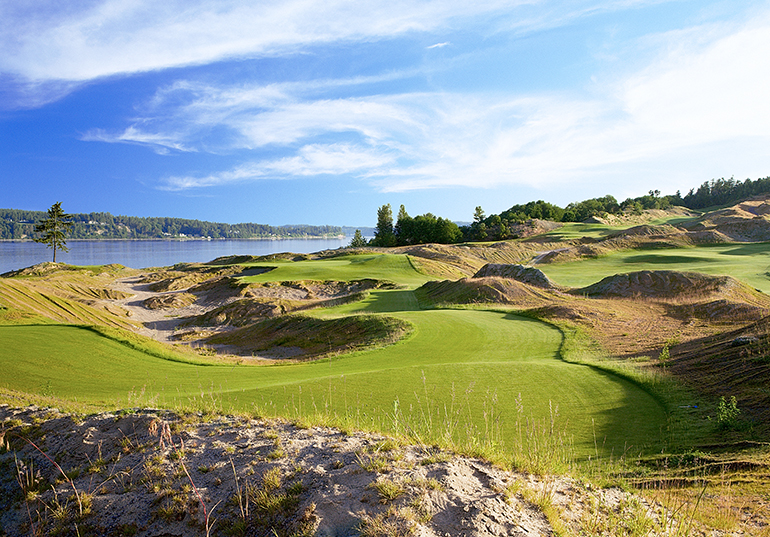 Built on the site of a former paper mill, major industrial center, multiple lumber companies, railroad center, sand and gravel mine, bus barn, and regional wastewater treatment plant, this sustainable reclamation project presents a links-style layout rolling down to the very edge of Puget Sound, with the Olympic Mountains providing dramatic backdrop. The course is part of a 930-acre parks project envisioned by county executives and funded by a local bond measure.

Much like the beloved links courses of Scotland and Ireland, Chambers Bay allows for creative shot making—particularly along the ground. Many holes invite players to choose among various routes from tee to green. Risk/reward opportunities abound, though wide fairways welcome all golfers to swing away. As Robert Trent Jones, Jr. says, “You can play more options at Chambers Bay than at the Chicago Futures Market.” No housing mars the purity of the golf holes, and as Chambers Bay is a continuously turfed, walking-only venue, no cart paths intrude upon the natural look.

Golf has always been a public game since it was first played in Scotland 600 years ago. RTJ II supports and promotes public golf worldwide. In partnership with local officials, Chambers Bay represents the kind of public works project that we believe is crucial to the future of golf.

The first major tournament held at Chambers Bay was the 2010 U.S. Amateur Championship. The U.S. Open Championship is scheduled for June 18-21, 2015. The last time the U.S. Open was played on such a new golf course was in 1970 at Hazeltine Golf Club in Minnesota, which was designed by Robert Trent Jones Sr. and opened for play in 1962. 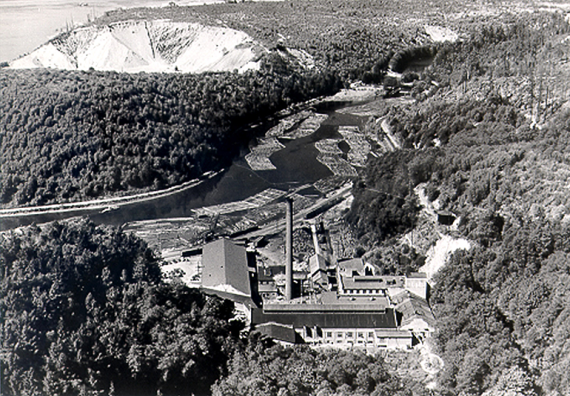 Sawmill and South Mine 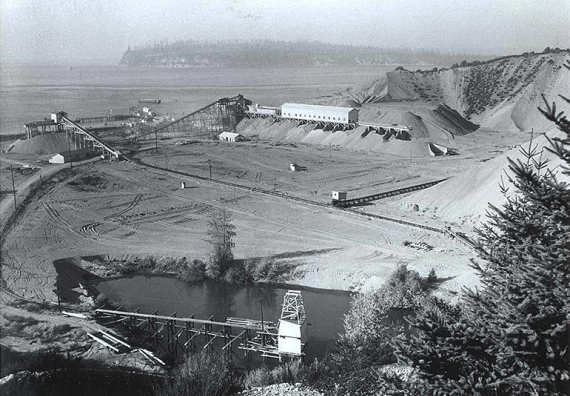 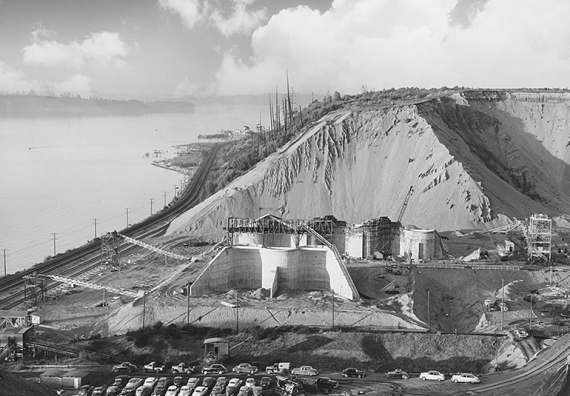 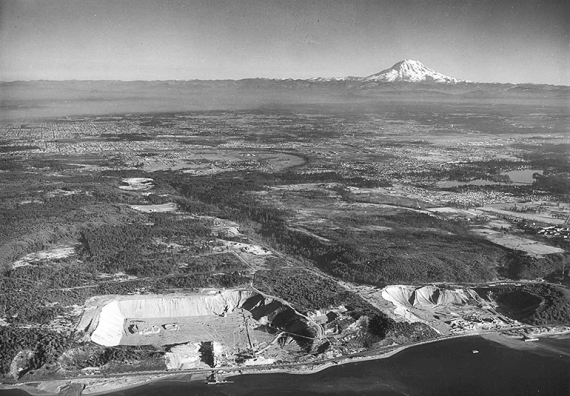 Aerial with both mines and Mt. Rainier in the background. 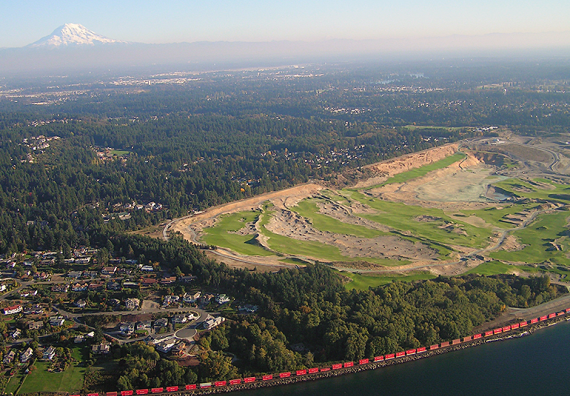 Striped of all but one tree, the land starts a new life as a premier golf destination.