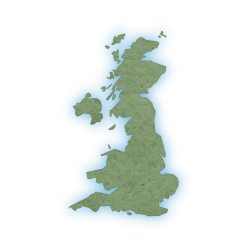 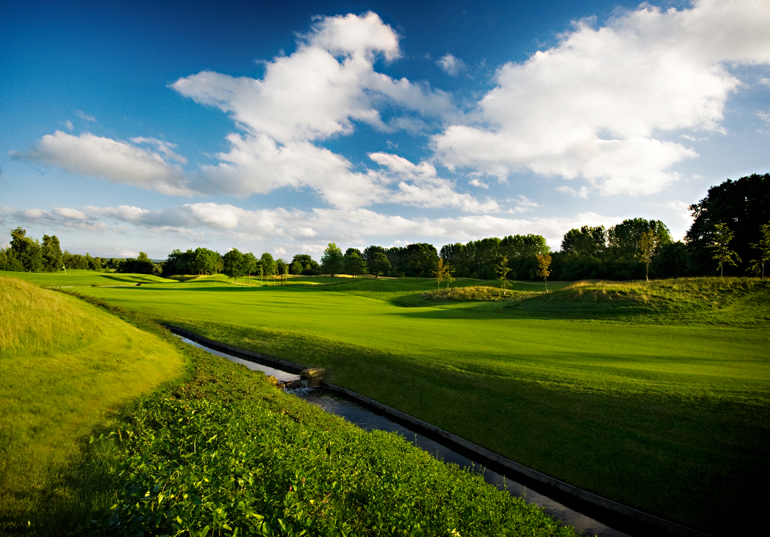 Thirty minutes from London, The Wisley stretches across 224 acres of rolling terrain protected by perimeter trees and intersected by the looping River Wey. Designing the first private equity golf club in the United Kingdom here, close to such renowned English clubs as Wentworth and Walton Heath, was both an honor and a challenge for Robert Trent Jones II (RTJ II). We set out to create a modern layout that would equal the standard of quality set by these other established clubs.

The Wisley offers its owner/members three distinct nine-hole loops as well as an extensive practice facility, which is rare in the UK. The lush Garden Nine features a collection of traditional parkland holes playing past lakes, along the river, through trees, and across from the famous Royal Horticultural Gardens. The Church Nine plays adjacent to a historical church, the steeple of which can be glimpsed from several holes. Heather, gorse, and pot bunkers discourage missing the fairways, and the overall strategic requirements invite play along the ground. The fescue-framed Mill Nine routes across the site of an ancient flour mill in a linksy, rambling style. The river and a tributary come into play on several holes.

Golf courses are living entities, and most require care and attention to keep them fresh and modern, and to take advantage of advances in construction and maintenance technology. Over several years, RTJ II will have executed a complete renovation of The Wisley, nine holes at a time.

We improved drainage and playability by filling low spots or connecting them to burns and lakes (which also enhanced strategic challenges), and by replacing the original Bentgrass fairways with grasses more appropriate for the climate. We removed some bunkers and repositioned other features to encourage imagination in the short game. We lined the remaining bunkers with materials not available when we originally designed the layout, and upgraded the heavy clay soil. We also restored the greens to their larger, original sizes after years of maintenance had naturally shrunk their perimeters.

Overall, our renovation responded to the desire of members to make the course play firmer and faster, and more in the British style overall. Which may explain why the Captain and a majority of the players on a recent European Ryder Cup team are members of the club. 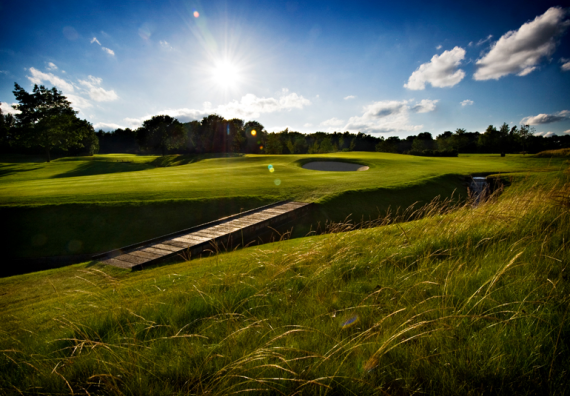