New courses and renovation projects on the map in North and South America, Europe, and Asia 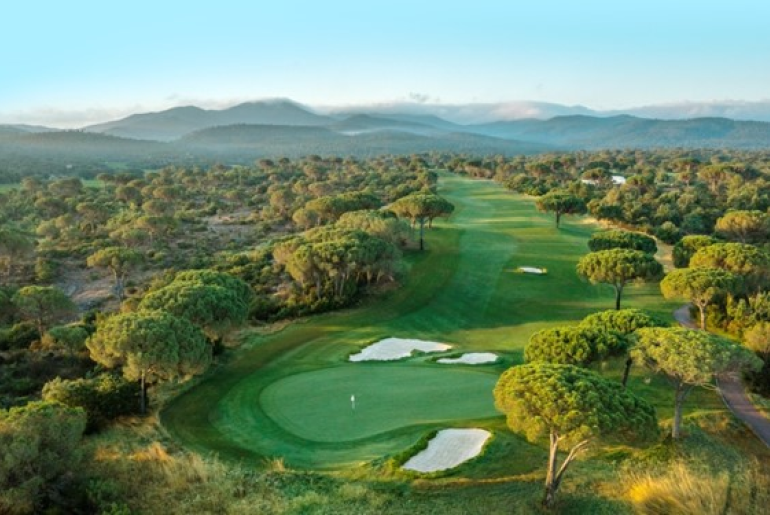 “We’ll be deeply involved with jobs big and small, many that have already begun, and some new ones scheduled to start next year,” reports Bruce Charlton, President, RTJ II. “The pent-up demand for golf has been released and we’re very excited to be partnering with many wonderful clients around the globe.”

The all-new Guayaquil Country Club course is slated to open in Summer 2022 along the Babahayo River outside the second largest city in Ecuador. The original course—laid out in the 1950s—was squeezed by the city’s growth, so the membership sold the land for the original course and purchased enough land in the fast-growing Samborodon region for a spectacular 18-hole course along with soccer fields and an equestrian center. Built on former rice fields, the new design will be a “throwback, featuring broad, soft landforms with wide, playable areas, abundance of water, and multiple changes in direction of play,” says Charlton.

Several other original design plans are in the works globally, with additional announcements expected in the coming months.

In the U.S., RTJ II is working on a stout handful of course renovations and “reinvigorations,” including:

--Sentry World, Stevens Point, Wis. One of RTJ II’s widely acclaimed original designs is being carefully enhanced for the 2023 U.S. Senior Open Championship. Working with owner Sentry Insurance and the USGA, RTJ II has lengthened select holes, narrowed fairways, and repositioned some bunkers to get the course ready for tournament play, including tweaks to enhance the spectator experience. The practice range also has been expanded.

--Tamarack Golf Course, Donnelly, Idaho. A former Golf Digest “best new public course” is being restored for owners of the Tamarack Resort, with an emphasis on allocating more space for players of all skill levels to make play more enjoyable.

--Spring Creek, Ripon, Ca. Three greens have already been rebuilt on the front side of what Charlton describes as a “great, mature, core golf course” with an abundance of “superstar oak trees.” Re-design and building of the back-nine green complexes is underway and continue through this winter.

--Oahu CC, Hawaii. The first in a series of new green complex redesigns on the back nine has been redesigned and built, and a masterplan for the rest of them, as well as the front-nine greens, is currently underway.

--Kensington Golf & Country Club, Fla., an original RTJ II design, opened this past winter to very high acclaim after a complete renovation of its tees, greens, and bunkers and regrassing of the majority of the course.

Overseas, RTJ II recently was selected to do a master plan for the existing course at Sport de Golf in Santiago, Chile. Also, across the globe, a complete bunker renovation was just completed at Vidauban GC (France), while a quartet of holes are being spruced up on the Church 9 at Wisley GC outside London. And at Cherry Hills in Japan, the original RTJ II design is being treated to a repositioning of the tees, fairway mowing patterns, and bunkers in preparation for the 2025 Japan Women’s Open.